The cineaste’s guide to travelling in the fall 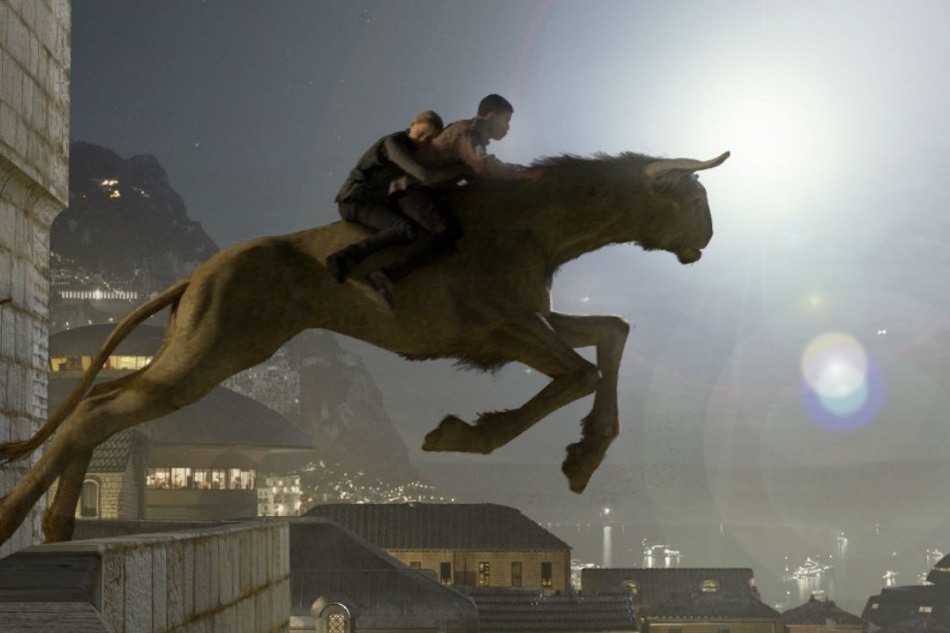 The cineaste’s guide to travelling in the fall

Europe is always a great idea if your resources and significant CEOs are willing—and there’s no season quite like autumn to jet off to the continent to see trees shed their russets and ochres in that final windfall before winter. The one thing that might be better than autumn for a nature enthusiast is autumn for a cineaste, given that certain European destinations have been choice picks for some of the biggest films either for the season or for all time.

Whether you’re a big deal, or an accidental big deal, fans of foliage and Trainspotting should head out to Glasgow where most of the cult classic was filmed. Glasgow doesn’t want for parks, so anyone looking to feel an autumn nip in the air, or see this season’s last stretch of color would do well to park their parkas here.

Remember those fantastic aerial fight scenes in The Force Awakens? They were filmed at the Cumbrian National Park, which, judging book by cover, appears to really have no off-season. The famous lake district has the only mountain forest in England, and between its mountains and lake, high terrain and tarn alike are sure to captivate.

Unlike the black comedy In Bruges, there’s nothing dark about Bruges unless we’re talking architecture—in which case the medieval city is nearly as Goth as it gets, given its famous belfry and ridged rooftops. Boat rides through its breezy canals have inspired parallelisms with its obvious Italian counterpart, but there’s really no comparison. The scenic medieval city is arguably one of the most beautiful in the world and was declared a World Heritage Site by UNESCO. Enjoy the boats. Feed the swans. But shoot no priests and do no drugs. That’s just for the movies.

Croatia’s biggest upmarket draw, the walled city of Dubrovnik is a popular film destination, and never more so than in recent years. Most recently, it was the location of the Canto Bight Casino in The Last Jedi. Small wonder there—the walled city looks out into the Adriatic Sea and its limestone walls take kindly to the Mediterranean sun (and look picture-perfect any season, any weather). Declared a UNESCO World Heritage site, Dubrovnik is best enjoyed during the fall, far from the madding summer crowd, when one needn’t point above an army of heads to take a decent picture.

I’m gonna make you an offer you can’t refuse: Sicily in the fall. One of the settings for the epic saga we know and love, the Italian region is home to Corleone, the name to end all mafia names. Sicily’s a mix of palazzos and temples, and natural sights—not least of which is mercurial Mount Etna. There’s also no shortage of historic cities to visit and take in, what with Palermo, Siracusa and Catania also located in the region. Also deserving of mention are the marginally-known beaches that line its temperate southern coast.