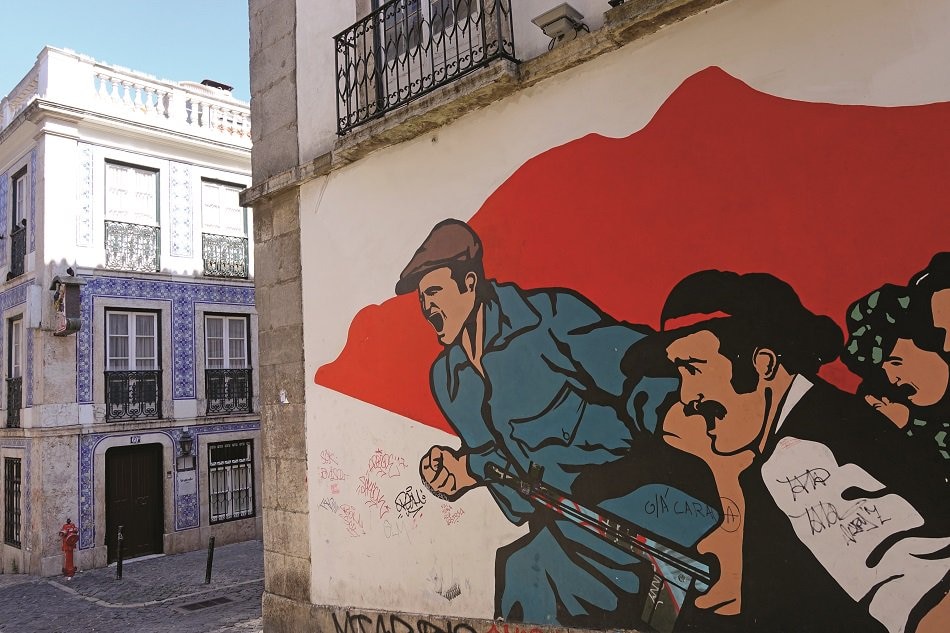 Batignolles, Paris
Like Williamsburg in Brooklyn, the tightly-knit neighborhood of Batignolles in Paris's 17th district caters to mostly young, fashionable, and self-employed professionals with alternative lifestyles that revolve around the farmers' markets, craft coffee houses, and independent fashion boutiques in the community.

It’s the one part of the city where you’re likely to find the highest concentration of “bobos” or bourgeois bohemians as well. But hipster haven it’s not. The pace in Batignolles is much too relaxed and the vibe too wholesome to be considered hip – and ironically, that’s the cool thing about it.

Place de Dr. Felix Lobligeois, a shaded square at the south entrance of the park, is lined with family-owned bistros, fashion boutiques and a cookie shop called Scoop me a Cookie - the best place for fresh-baked organic goods in the district. There’s a lively restaurant scene that unfolds in the late afternoons and evenings, but with none of the self-conscious effort to look cool - the sort you come across in hipster haunts like Rue Amelot and Canal St. Martin.

Batignolles residents seem to think that what your address says about you is far less important than the quality of life that same address provides your family and community. Indeed, it’s the self-effacing attitude of locals that gives Batignolles its distinct and charming small village feel.

In a neighborhood where the majority of shops and restaurants are small, family-run establishments, the pace of life slow, and the community spirit strong, there’s very little distinction here between old-timers and the younger generation of residents. Bairro Alto is hip without trying too hard because it doesn’t care what the rest of Lisbon thinks about it. The neighborhood is devoid of any monumental landmarks and that’s what keeps it relatively unspoiled by tourists.

But determined visitors who climb the steep steps to Bairro Alto will be rewarded with the most stunning vistas of the city. The best views are from Miradouro de Sao Pedro de Alcantara, a short funicular ride from Praca de Restauradores downtown. On the same square overlooking the city is one of Lisbon’s hidden gems – the breathtaking Church of Sao Roque, one of the most dazzling masterpieces of Baroque art in Portugal. There’s much to see in this bohemian quarter of the city, but the best time to visit Bairro Alto is when the restaurants and bars of the area spill over to the streets and the sound of live fado music fills the air at night.