What it really means to be Yorme, man of the year 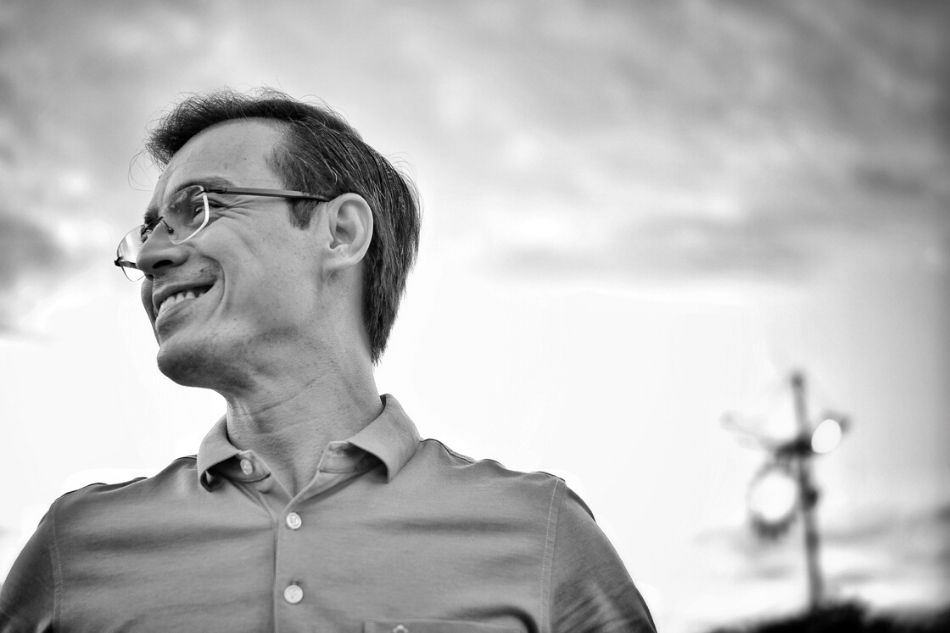 It has been only six months since Yorme became Manila mayor. Those wondering if he can keep up this pace of reform need to be reminded of how far in life he has already gone. Photo by Chris Clemente
Culture Spotlight

What it really means to be Yorme, man of the year

As the year draws to a close, we put the spotlight on Mayor Isko Moreno Domagoso. His rise to power gives many of the poor in his city reason to dream, and his vision for Manila has won him the vote of the country’s power elite. Even the president couldn’t help but pay the guy a compliment.
Peter Purisima | Dec 14 2019
facebook twitter

It’s not easy to imagine a squatter boy with tisoy good looks scavenging the dumps, driving a pedicab, and eating “pagpag” or recooked food scraps. Asked why he is mestizo, Isko Moreno is puzzled at the question. It never occurred to him to ask his parents. Instead, he offers this insight: poor people don’t bother with their family tree. They’re too busy finding ways to survive.

It has been only six months since Yorme became Manila mayor. Those wondering if he can keep up this pace of reform need to be reminded of how far in life he has already gone. As a boy his father would remind him that those who lie in bed all day staring at the ceiling will wake up to the same four corners of the room. It was a metaphor for hard work. Like the scavenger boy that he was, Isko grabbed at anything useful, seizing every opportunity that came his way. Showbiz and politics were never an ambition. They came by accident, one leading to the other. If you’re gwapo, you can be an artista. If you’re an artista, you can be in politics.

His 18 years in City Hall — half as councilor and the other half as vice mayor — were uneventful. But they had given him ambition. He went for courses at the UP College of Public Administration, the National University of Singapore, Harvard, Oxford. The school of hard knocks combined with some of the best learning institutions in the world.  “I’m a sponge,” he says. Governments cannot make you rich, he says, “but it can make your life better.” It’s a philosophy that now guides him in trying to make Manila, in urban planning parlance, a “liveable city”. If he succeeds, Manila’s story will mirror the story of his life.

Yorme is almost too good to be true. His clean-up was not attended by scuffles and drama from street vendors; the dole-outs of past mayors have been replaced by institutional allowances for students and seniors; tacky and monogrammed projects have been replaced by a genuine effort to restore the luster of old Manila. “We don’t need to build anymore. We already have a lot. We only need to preserve.” A mayor with a sense of history and a practical appreciation of the idea that conservation brings in people and that in turn brings in money.

He is a politician who is both low brow and high brow. He speaks jeproks, and when in the company of businessmen and diplomats, speaks English with the unaffected diction of an educated Filipino. (Even his F and P problem is charming). Facebook Live has given him the tool to bypass traditional media and talk directly to the people. Commenting largely on Yorme’s communication style, President Duterte said, “mas mahusay kesa akin.” (He’s better than me).

Duterte should be envious. The president has mastered the art of “masa” seduction, but he remains outrageous and offensive to polite society. Not Yorme. His humor is not dark, but equally crass and appealing to the masa. “Ginto!” he exclaimed in one of his seminal FB lives when he saw that lump of turd at the Bonifacio shrine. Yet he seems comfortable in the company of tycoons as illustrated in that now famous dinner thrown by Kuya Kim.

The president has mastered the art of “masa” seduction, but he remains outrageous and offensive to polite society. Not Yorme. His humor is not dark, but equally crass and appealing to the masa.

More significantly, he is a “trapo.” He has embraced traditional politics as a way to get things done. He knows that compromise and negotiation are part of it. There is none of the textbook idealism that doomed reform-minded politicians like governor Grace Padaca of Isabela and governor Among Ed Panlilio of Pampanga. In 2016, Mayor Isko ran for senator under Grace Poe, lost, and was appointed undersecretary for social welfare by President Duterte. He will give out a fist bump for photo-op’s sake but remains appealing to both sides of the DDS-Dilawan divide. Who knows what deals he made with businessmen and local pols to win the mayorship. That machinery now makes it possible for him to clean up the streets, control the budget, and push on with his grand plans. The father of traditional politics, Manuel Quezon, would have been proud.

Duterte says he, Senator Bong Go, and Speaker Alan Peter Cayetano are the brightest stars in Philippine politics. He did add that they may be shining brightly today, but will be gone and forgotten tomorrow. The future of Manila’s political star seems to be brighter. But he may be torn between seeing Manila through its revival and taking his ambition to the next level. All politicians, he says, think of the presidency, consciously or subconsciously.

He will give out a fist bump for photo-op’s sake but remains appealing to both sides of the DDS-Dilawan divide.

Yorme knows his history: once upon a time, the mayor of Manila was second to the president in power and prestige. That was during the time of Mayor Arsenio Lacson. But he also knows that things have moved on. A mayor from down south already sits in Malacañang. The game keeps changing. Yorme’s chief of staff, Cesar Chavez, believes anyone aspiring for president has a limited window of opportunity. The scavenger in Yorme will be ready to seize the opportunity that falls his way.