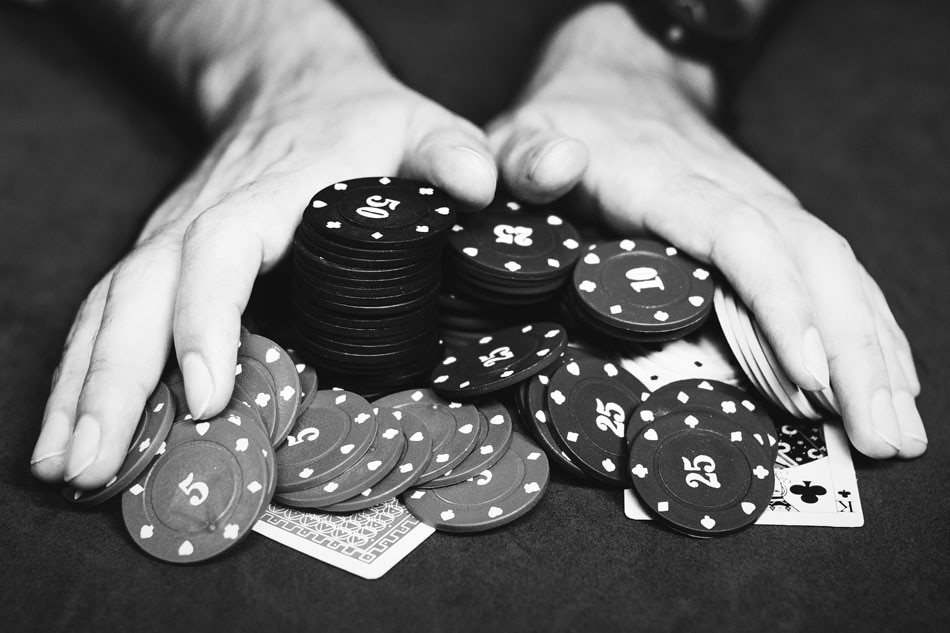 What if you win the lotto: Priceless wisdom on the billion peso question

Because you can dream and imagine all you want, but here’s advice for the smart and sensible
The ANCX Staff | Oct 12 2018
facebook twitter

If the end of a rainbow promises gold, the end of the line to a lotto ticket the past few days portends some three to four hours of you standing in line—unless you sent the chauffeur to queue in your stead.

The country’s largest lotto jackpot since November 2010 has already breached the billion peso mark. As of Friday, the 10th of October, the pot stands at an exact Php 1,026,264,340, approximately the price of a couple of islands and a cocktail at Backroom Bar. It is the next biggest thing to hit Manila since Ricco Ocampo’s outburst in Manila House. We know of top brass bankers and decorators who have already bought their tickets, not wanting to pass on the chance of being able to make their wildest shopping fantasies come true.

But what would you do with a billion pesos, anyway, if you’ve never had such an amount of money at your disposal? Would you be smart about it? Would it be the beginning of your end? Since we don’t have the answers ourselves, we asked those who we know to be money savvy, including those who actually work in the money market and private banking. Below are their answers: partly whimsical, partly serious, partly heart-of-gold statements, but entirely informed.

I would buy several rental properties, and lease them out so that I too can be a bit of a haciendero. One thing nice about passive income is you sit there and it comes in and every year there’s an escalation clause for your rent—there’s always a 5-10 percent—and so I’ll keep up with inflation and I don’t have to do very much.

I don’t want to spend the money because you have to think about life this way: you’ve got income and you’ve got capital. Ideally when you have an excess of income—meaning you save—that becomes part of capital, which hopefully you invest so you’ll earn more. And over time the money earned on capital either can get added to your capital, or adds to your income.

But you should never spend capital as income.

You shouldn’t spend it. You should try to make it earn a little bit more for you so you can do other things in life. I think if you win the lotto it should be a very liberating thing.

I'd use probably a quarter of that money to fund a mix of tech startups and new businesses especially those with young, driven, brilliant Filipino founders and give the Philippine startup scene the boost it deserves!

The rest I'd take to build and run another consumer/tech business that hopefully turns into a unicorn because the world needs more kickass Asian women running highly successful companies.

I would put fifty percent of it on financial instruments (offshore and domestic). Thirty percent would go to domestic and foreign real estate and esoteric investments (art, bitcoin, etc.); ten percent to investments in local businesses; part of interest from the fund would go to charity like Give A Life Foundation. Five percent to friends and family in need. The remaining 5 percent I will spend on useless shit.

I’ve been placing bets on the 658 lottery since the jackpot breached the Php500 million mark. The jackpot has since doubled, so the amounts I’ve earmarked for my hypothetical to-spend list has increased as well. Generally, I will not have any crazy lifestyle changes. Maybe I’ll be a little more generous to myself (and my friends) when wining and dining but I’ll still keep my 9 to 5 and drive the same car. In my line of work, Php 1 billion is not a lot. It goes away very quickly. In better market conditions, that can be just one trade.

If I win the lotto, I would only tell a few people. Most likely my mom, a few friends, a very good lawyer and an even better accountant. I will eventually tell my dad and siblings, but not before setting a fund for each of them. I have four siblings plus my mom and dad. They all get a piece of a Php 200M fund.

I will make an anonymous Php 50M donation to Tubbataha Reefs Natural Park. Scuba diving in this UNESCO World Heritage site is such a treat for us locals. Marine life is abundant but its remoteness (in the middle of the Sulu Sea) makes it vulnerable to poachers in the off-season. Hopefully my donation upgrades the Park’s surveillance and protection facilities to protect the site better.

I will also make a donation to St. Martin de Porres Charity Hospital. The hospital makes a wish list of things they need and every Christmas, our bank, Sterling Bank of Asia makes a donation to fulfill as much of the wish list as possible. Another Php 50M goes to them – doctors and patients can have a merrier Christmas.

I'll live on interest at the same time I am determined to double the amount through investing. Who doesn’t want more money? First, I will make sure I am hedged against inflation and rising interest rates. Whatever returns on local instruments I invest on must be over 8 percent to give me a little more cushion over rising prices. T-bills, short term bonds are safer places to invest in while waiting for the local bourse to bottom out.

Next, I will hedge against the climbing US dollar. Investing in US dollar-denominated T-bills is a good place to start while interest rates rise. I get interest payments every quarter in US dollars – a must if the USD really goes beyond 56. That’s it. My jackpot will keep re-investing – hopefully it will double with the help of my best friend, compounding interest.