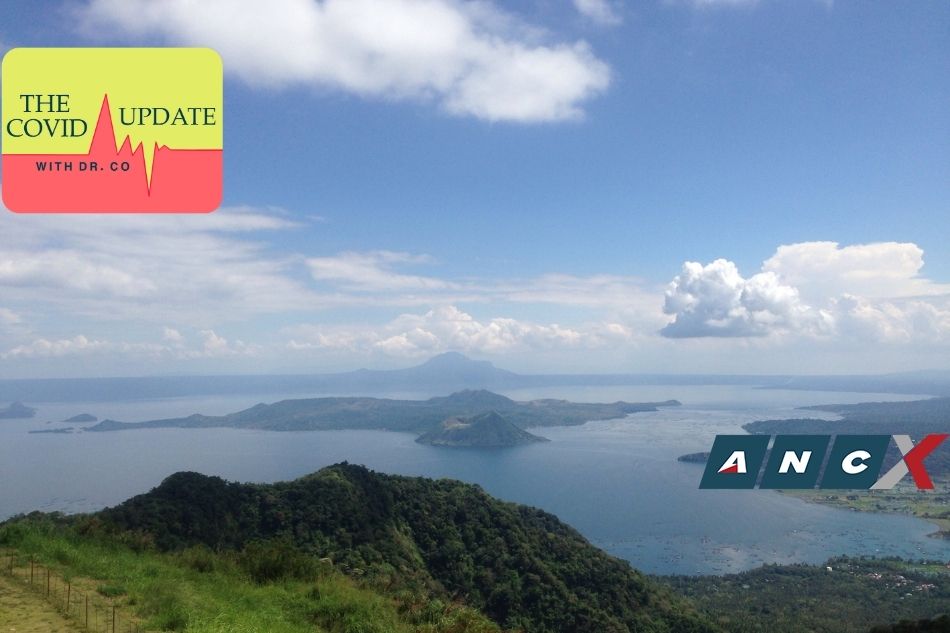 Disclosure: All data provided are from the Department of Health’s various information sites. Where appropriate, other graphs, illustrations, tables and data are appropriately referenced.