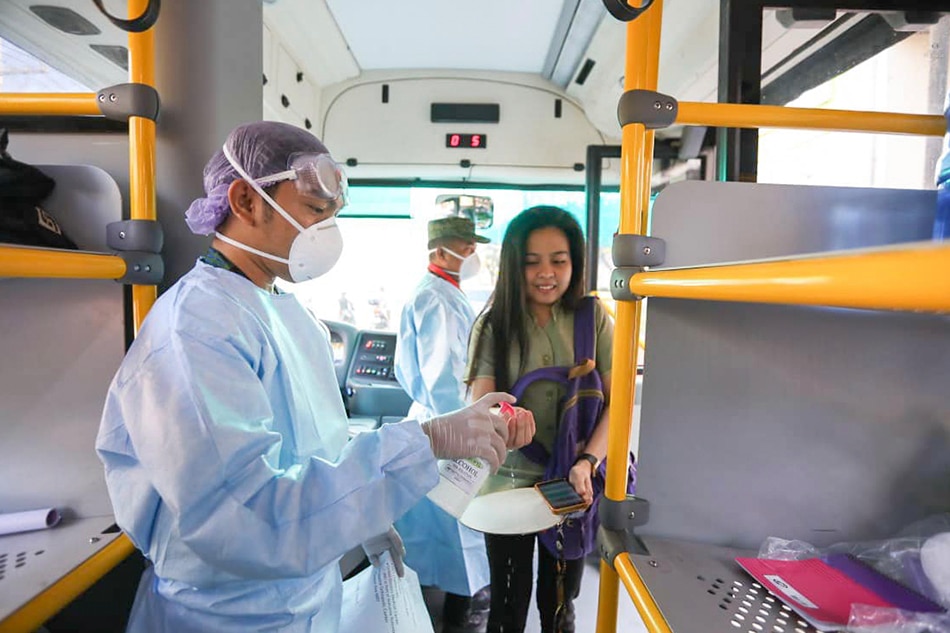 Anything to make the lives of these modern heroes easier is a piece of good news. By BAM ABELLON
| Mar 18 2020
facebook twitter

Many of our health workers have been at the frontlines of the COVID-19 pandemic since day one. The influx of patience that can no longer be accommodated in hospitals, exhaustion, and lack of personal protective equipment(PPE) are only some of the setbacks they have been facing these past few months. On Wednesday, they faced another dilemma: transportation.

The government had suspended all public vehicles from plying the streets. On Wednesday morning, reports of health workers walking to work started appearing on the Internet. While private companies and local government units have provided shuttle services, they are obviously not enough. To help ease their burden, the Office of the Vice President, headed by VP Leni Robredo began offering a fee shuttle service for the health workers. The news was posted on the Vice President’s official Facebook page, @VPLeniRobredoPH, on March 17.

The service is only for hospital workers—who need to bring with them their valid IDs in order to avail of the rides. Before entering the shuttle, the passengers must undergo a temperature check and sanitizing of hands using alcohol. The health workers must write their names on a log book. Social distancing will also be observed inside the bus.

As of today, March 18, 2020, here is the schedule of the free shuttle services (Afternoon pick-ups will be announced on March 19).

UPDATED SCHEDULE OF PICK-UPS:
6:00 AM at the starting point
11:30 AM at the end point of the route