This year’s International Malasimbo Music & Arts Festival is moving to a new venue. The decision, according to its organizers, will benefit both the performing artists and the festival goers.
ABS-CBN News | Jan 06 2019
facebook twitter

After eight years of holding the event at the Malasimbo Amphitheater, the festival will be held in a private nature reserve park at the back of White Beach, Puerto Galera on March 1-2, 2019.

The venue is larger than the previous location, lending itself to a bigger camp facility, new stages and different terrains for visual artists, musicians and festival goers to roam.

Malasimbo organisers are excited to invite back Malasimbo friends, family and loyalists to this incredible never been explored venue. As they are equally excited to invite first timers to come and experience the same essence and #MalasimboMagic from the past 8 years.

The 9th edition of Malasimbo will bring back the much-awaited Malasimboat parties. There will be a new DJ stage, Silent Disco stage & other surprises. 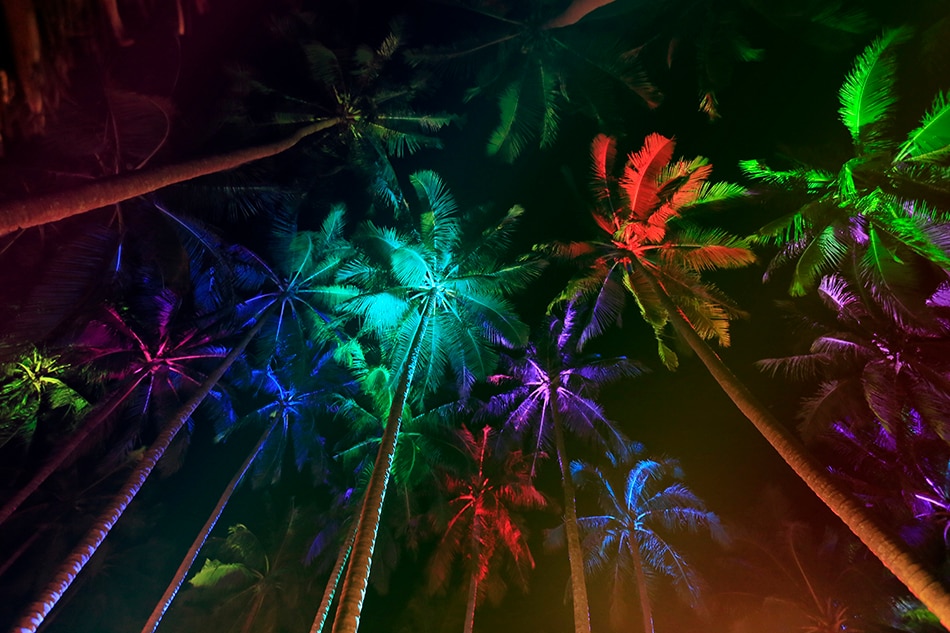 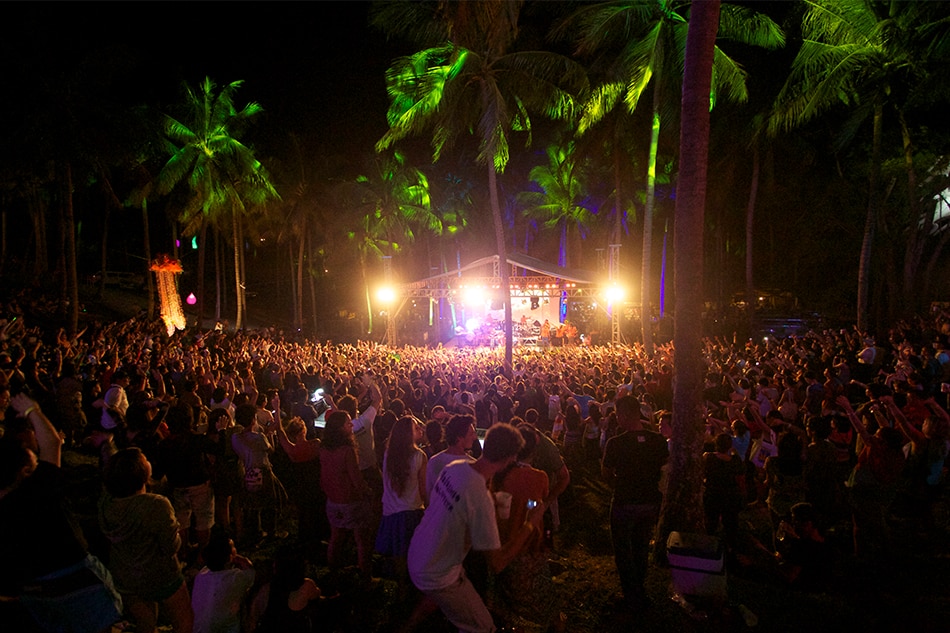 Joining them are Robert Glasper, Danny Krivit, Ruby Ibarra, Laneous and some of the newest local acts on the local scene, mixed in with established OPM groups. Three-time Grammy award winner Robert Glasper will be featuring Derrick Hodge and Justin Tyson. Danny Krivit’s DJ career began at the Loft in NY, a mecca for DJs in the 70’s. There, he began a long term collaboration with Larry Levan & Francois K, DJing for over 45 years.

Danny has an impressive knowledge in rare disco, funk, soul and jazz and is known as the “King of the Re-edit,” a technique that he pioneered in the early 80s. He has produced, edited & mixed well over 400 records, along with holding down his NYC award-winning 718 Sessions event which is now in its 10th year.

Malasimbo is set to announce the complete line-up by mid-January.

To know more about the 9th International Malasimbo Music & Arts Festival including special ticket prices and promos, please visit www.malasimbo.com. To purchase tickets, go to www.buytickets.at/vuetix. Festival and day tickets are available. A 2-day pass is P3200 when you buy the group package (buy 4 get 1 free).