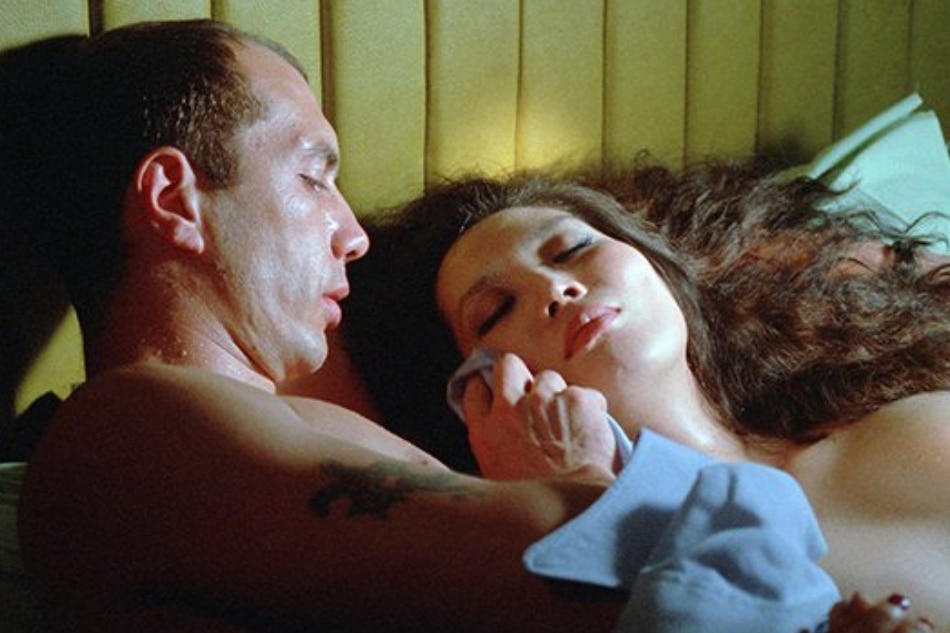 A known champion of Philippine Cinema, Paul Rissient brought Brocka’s ‘Insiang’ to the world, and turned Manila into a kaleidoscopic and existential narrative in  ‘Five and the Skin,’—which we will finally get to see this Thursday via the Quezon City film fest
Monchito Nocon | Oct 24 2018
facebook twitter

In the ongoing QCinema International Film Festival, which opened last October 21 and runs till October 30, 2018, lovers of French cinema are in for a treat.

Apart from such recognized films as And God Created Woman (1956) by Roger Vadim and Diabolique (1955) by Henri-Georges Clouzot, one intriguing title is sure to pique the interest and curiosity of local cineastes: Five and the Skin—or Cinq et la peau—(1982) by Pierre Rissient.

The inimitable Rissient, who died earlier this year at 81, was a French producer, publicist, and—during the peak of his career—an influential film festival programmer who championed the likes of Francis Ford Coppola, Clint Eastwood, Quentin Tarantino, Abbas Kiarostami, and our very own Lino Brocka.

With Brocka, Rissient is credited for bringing the Hilda Koronel-starrer Insiang to the Cannes Film Festival in 1978, paving the way for the Filipino director, and Filipino films as a whole, to earn acclaim and recognition in one of the most prestigious festivals in the world.

Five and the Skin, which is billed as a French-Filipino production, stars Gloria Diaz, Bembol Roco, Phillip Salvador, Louie Pascua, and Joel Lamangan alongside a bevy of foreign actors including Eiko Matsuda of In the Realm of the Senses.

It tells the story of Ivan, a writer, and his seemingly aimless wanderings around Manila, where he “ambulates in the fascinating mega city in search of its past and of the meaning of his existence.” It is also worth noting that the film does not have any dialogue.

“I created the framework for a kaleidoscopic film that would be simultaneously a personal journal, travelogue, portrait, pamphlet, and a poetic narrative constantly shifting from one register to another,” said Rissient of Five and the Skin, his second film.

“Everyone was excited when Eiko Matsuda was in town,” recounts film critic and academician Joel David, offering a bit of information on the making of the film. “But the shoot was very secretive, with only a handful in the know.”

David also says Five and the Skin was never actually screened locally except for private technical previews, thus making its inclusion in this year’s QCinema line-up an all the more enticing.

Newly restored in 4K from the original negative, the film was screened recently at the Cannes Classics program of the Cannes Film Festival as tribute to Rissient.

Five and the Skin will be screened Thursday, October 25 at the Gateway Cinema 7, 6:30 PM. For screening schedules and more information, visit www.qcinema.ph