Review: What’s most surprising about ‘Spenser Confidential’ is how unmemorable it is 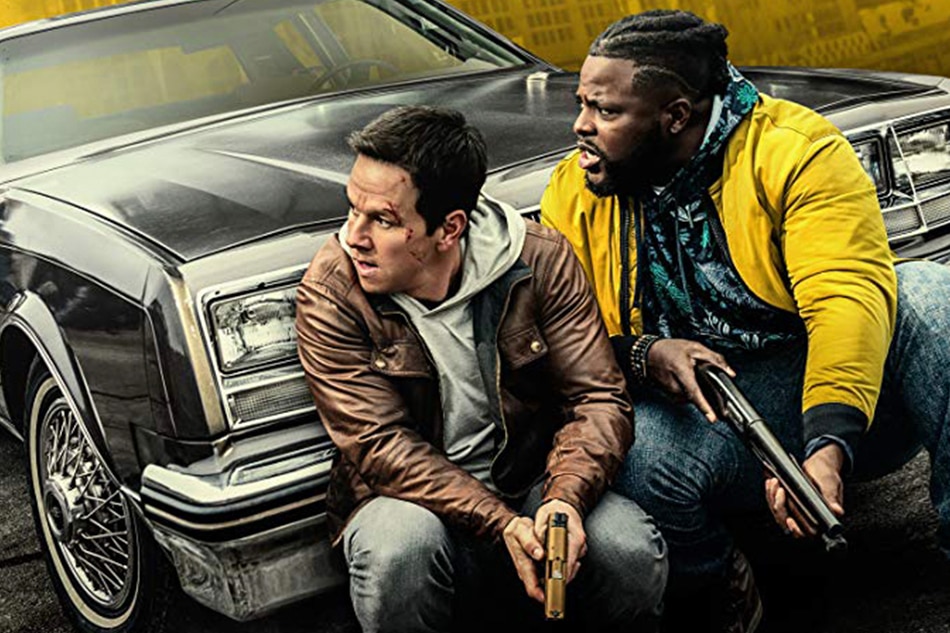 Wahlberg and Duke in the Netflix film based on Wonderland. Photo from Netflix
Culture Movies

Review: What’s most surprising about ‘Spenser Confidential’ is how unmemorable it is

The film is a clear set-up for a franchise—but without ingenuity or originality. By ANDREW PAREDES ​
| Mar 17 2020
facebook twitter

Ace Atkins took over writing for the beloved detective Spenser character after his original creator Robert B. Parker died. (The character’s first name was never revealed; since he made his first appearance in the 1973 book The Godwulf Manuscript, you could say he predates such one-moniker titans as Sting, Prince and Madonna.) Wonderland is the second thriller Atkins wrote featuring the hard-boiled gumshoe, and it mixes an entire complex of senior citizens in peril, a mysterious woman, and a megalomaniacal Las Vegas crime lord in a twisty conspiracy emanating from a corrupt development deal. It’s a potboiler in the best sense of the word: entertaining and smart, teasing you to unravel its surprises.

Spenser Confidential, the Netflix movie based on Wonderland, is…none of those things.

Instead, it’s an origin story, which is an understandable approach, given that Spenser as a character has been a fixture for so long that audiences may have lost touch with him. (The last time the one-named detective was really on the pop culture radar was when Robert Urich played him for three seasons in the mid-80s series Spenser: For Hire.) This time, he’s a straight-and-narrow Boston cop (Mark Wahlberg) just released from prison for roughing up his captain (Michael Gaston). He returns to the bedroom he used to lease from his curmudgeonly buddy Henry (Alan Arkin, sleepwalking through his role), only to find he has to share it with a wannabe boxer (Us’ Winston Duke). He really just wants to pick up the pieces of his shattered life, until both the superior he beat up and a rookie cop (Brandon Scales) are discovered murdered one after the other. A whiff of corruption sends the ex-con with an unassailable moral code hot on the trail of justice.

Filmmakers are under no obligation to follow the particulars of source materials to the letter when adapting anything, but you do expect some ingenuity or originality. The depressing thing about Sean O’Keefe and Oscar winner Brian Helgeland’s screenplay is that it has neither. Their plotting is strictly by-the-numbers, their characterizations are barely shaded. (An ex-wife played by standup comedian Iliza Shlesinger is particularly confused: a blowsy dog groomer who shrilly declares her empowerment but follows Spenser into life-endangering situations with nary a peep.)

What’s most surprising about Spenser Confidential is how unmemorable it is, given that director Peter Berg has worked with Wahlberg on some of his most notable outings, such as the riveting true story Deepwater Horizon and the patriotically misplaced Patriots Day. They’re like the New England Scorsese-DeNiro, the grounded Tim Burton-Johnny Depp. This time, the duo are going for comedy, but apart from a left-field cameo from singer Post Malone, the most inventive joke they can muster is that Spenser talks a big game, but has a penchant for getting beaten up.

Ultimately, what’s depressing about the movie is that, like almost all action movies these days, it’s being set up to be a franchise. A plea to Berg, Wahlberg and their cohorts: Just because you’re angling for sequels, doesn’t mean you have to stage your first installment like the workmanlike pilot of a TV procedural. And you definitely have to find a way to make your movie stick around in viewers’ brains for much longer than the smoke from a discharged sidearm.