Bumblebee is the Transformer movie that might just be this generation’s E.T. 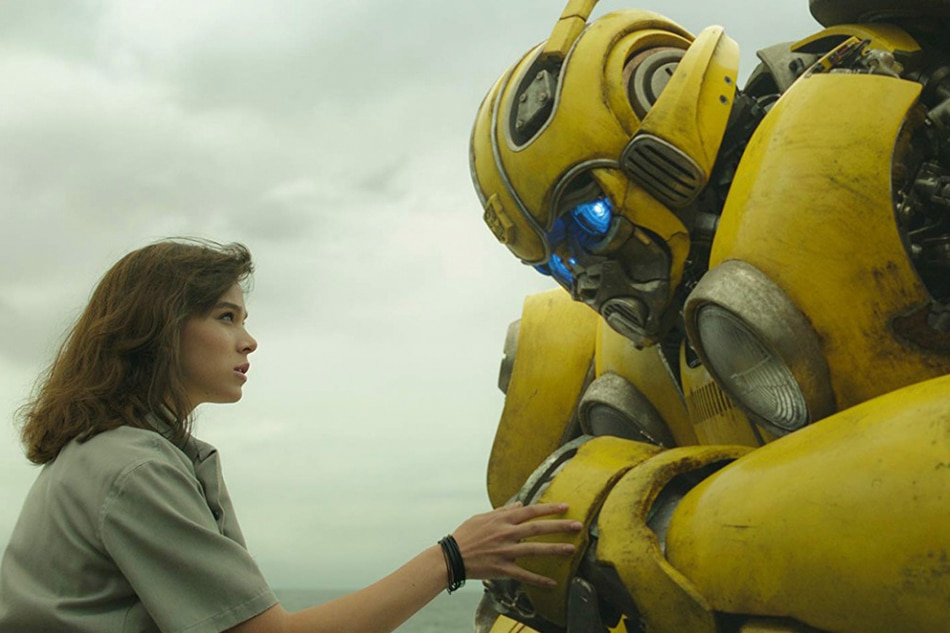 Bumblebee is the Transformer movie that might just be this generation’s E.T.

Everyone’s favorite autobot gets his own movie, and the feels are real.
Andrew Paredes | Jan 09 2019
facebook twitter

If there is a louder and sillier franchise out there than the Transformers movies, I haven’t seen it. Heavy-metal cacophony and bloated heroics are such a part of the Transformers brand that it’s almost disconcerting how smoothly its latest entry, Bumblebee, makes the transition into modest, heartfelt emotion. That’s largely due to new director Travis Knight, whose time as the director of the melancholy Kubo and the Two Strings, no doubt prepared him to inject genuine feeling—and a gust of fresh air—into a junk heap of a franchise.

But first, viewers have to be eased into this kinder, gentler iteration. And the answer to that is a bombastic opening war set on Cybertron, the home planet of the Transformers. Optimus Prime, resistance leader against the Decepticons, decides to retreat and live to fight another day. So he instructs his lieutenant Bumblebee, then known as B-127, to hunker down on a newly discovered planet called Earth and protect its people until his fellow Autobots can regroup there. From that inaugural battle, we are transported to a jarringly quiet Bay Area suburb circa 1987, where we meet Charlie (Hailee Steinfeld), a teenager about to turn 18 and still wrestling with her mother’s (Pamela Adlon) decision to move on with her love life after her beloved father’s untimely death. She comes upon Bumblebee camouflaged as a rickety VW Beetle at a junkyard and decides to refurbish him, and an unlikely friendship is born.

Bumblebee is ostensibly the origin story of the most endearing Autobot, and many of the yellow, diminutive Transformer’s quirks are explained, including why he speaks using snippets of songs, ads, or anything he can pick out on his radio. (An early battle on Earth got his voice box damaged beyond repair.) But it is mostly a derivative riff on E.T. the Extra-Terrestrial. All the beats of E.T. are present: from cute miscommunication between the alien and the lonely teen who takes him in; to hilarity and damage when Bumblebee is left to his own devices; right down to government operatives in hot pursuit (in this case, a military unit led by John Cena, who is interested in capturing the robot car for two Decepticons, Shatter and Dropkick).

Bumblebee smartly lays the focus squarely on Charlie—and the actress who plays her. As she demonstrated in the honest and unaffected Edge of Seventeen, Steinfeld can effortlessly capture the alienation and awkwardness of adolescence, and she gives Charlie, with her love of The Smiths and her lingering ache for her absent father, a full sense of being. The soundtrack, which pummels you with cuts from Howard Jones, then Tears for Fears, then Duran Duran all in the space of a few sequences, initially felt a little pushy in its bid for ‘80s authenticity—until you realize that it actually services Charlie’s restlessness and wild mood swings.