Remembering Gerry Alanguilan, comics artist: He told only the stories he believed in 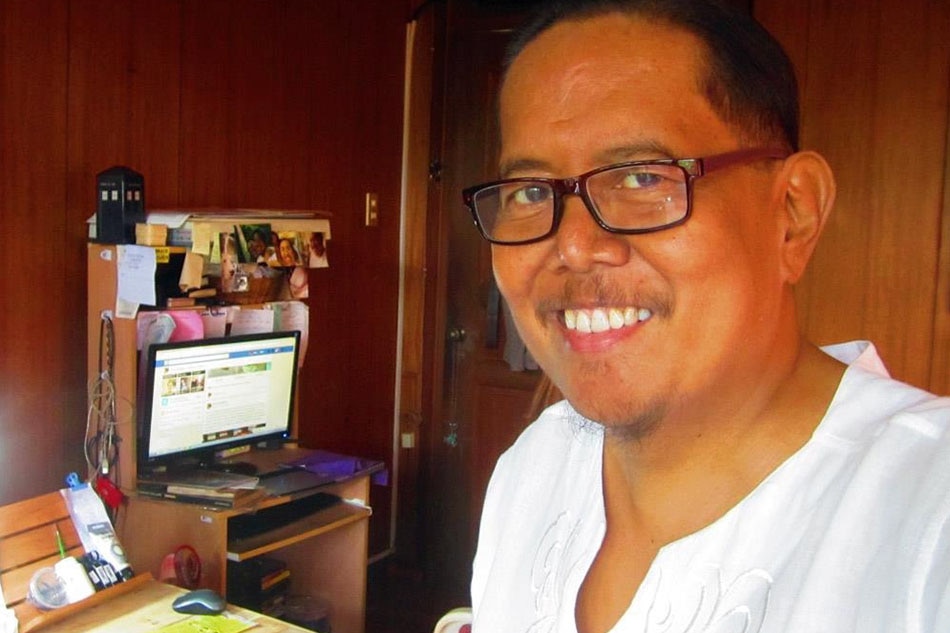 “I just do the story I believe in, any story that I feel like telling at the time,” said Alanguilan in an interview. Photograph from Gerry Alanguilan on Facebook
Culture Spotlight

Remembering Gerry Alanguilan, comics artist: He told only the stories he believed in

The author of graphic novel Elmer and artist for Marvel and DC was 51.
Jam Pascual | Dec 21 2019
facebook twitter

Gerry Alanguilan passed away on December 21, 2019.

Alanguilan enjoyed an illustrious career, and made a name for himself both in the Philippines and abroad. His first self-written comic was Wasted, which was published in 1994 by Alamat Comics and praised by British comic book icon Warren Ellis. His art repeatedly dealt with social issues, in self-written comics such as Humanis Rex!, Where Bold Stars Go to Die, and Elmer, which was nominated for an Eisner Award in 2011. He was also an inker for various Marvel and DC titles, such as Wolverine, Fantastic Four, and Superman: Birthright.

In an interview released in 2011 about Elmer, Alanguilan had this to say about his creative process, and how his work is received. “It’s my personal creative belief that I do not tailor my work to target any specific audience or market. I just do the story I believe in, any story that I feel like telling at the time. If I do my best writing and drawing it, I know there are people out there who will appreciate it for what it is.”

Even when he wasn’t making art, he was making contributions to the comics community and promoting the arts in important ways. He headed Komikero Publishing, and founded and curated the Komikero Komiks Museum in his hometown of San Pablo.

Those who might not be familiar with his work might know Gerry Alanguilan by his face. He was the subject of a viral video entitled “Hey, Baby!” where his mischievous expression became a popular meme and reaction image, even before the term “meme” became a ubiquitous term.

In his last blog entry, Alanguilan described his health struggles. He wrote:

“It probably would be a lie to say that I'm doing OK. Well, physically that is. It's such a constant struggle everyday. I have to admit it's really difficult. Thankfully, it hasn't gotten in the way of me thinking creatively. As long as I stay in my room and not have to go out for interviews and events and things, I will have enough energy to do the work of creating comics. But sometimes it's so hard. Sometimes I have to lie down. But when I have to do that, I think of stories. I think of things to write down. I create characters. All this has really forced me to live a simpler life. Which I never thought I wanted or needed in my life. Not having to go to Manila and meet people, even here in San Pablo. Just staying home with me and my creativity. It's what I need. And I'm really starting to enjoy it.”

Alanguilan was 51 years old when he passed, to an unspecified disease.