Love the clothes, hate the maker? How these brands got the racist tag 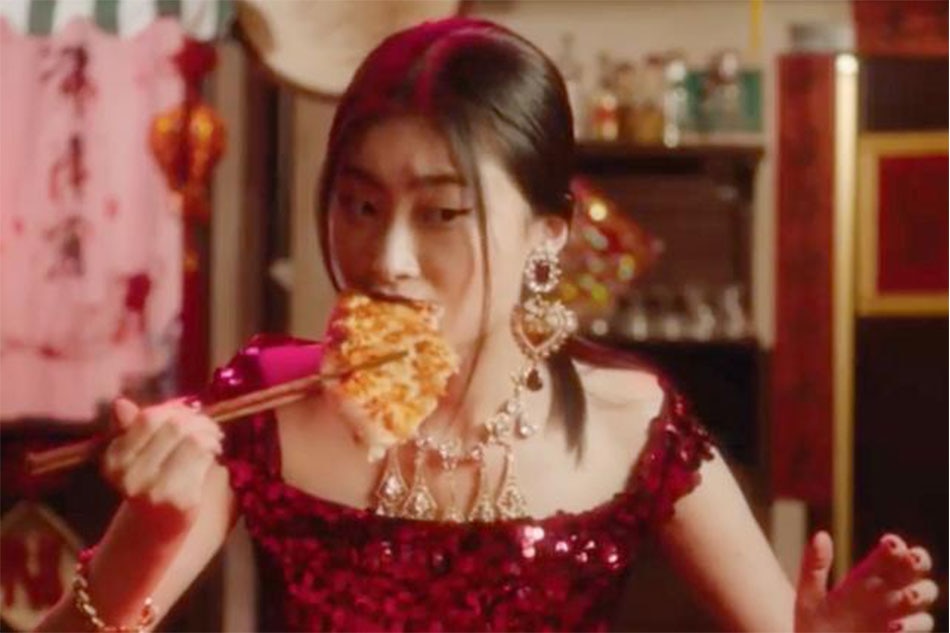 Love the clothes, hate the maker? How these brands got the racist tag

What do you do when your favorite brands exhibit racist leanings? Do you boycott them or learn to divorce the producers from their products?
Mookie Katigbak-Lacuesta | Dec 15 2018
facebook twitter

You can love the cut and quality of a Hugo Boss blazer, or New Balance kicks, but the times you belong to require a little more discernment. One of the biggest modern dilemmas is how to separate politics from your favorite brands—it’s almost tantamount to asking if you can still love the work of a favorite director or actor even after they’ve been implicated in the #MeToo circus.

Like sins, there are varying levels of offense—from brands that give their outright support to a political cause, or to brand hi-jacking, as in the case of a New Balance executive who was vocal in his support of Trump, intentionally or unintentionally co-opting the brand to serve like-minded Republicans.

Below is a brief list of brands accused of being racist by players both big and small, from Jay-Z to you and me.

Hugo Boss joined the Nazi party in 1931. The all-black SS uniform was produced by the Hugo Boss company, along with the brown SA Shirts and the uniforms of the Hitler youth. Some of his factory workers at this period were also French and Polish Prisoners of War who were forced into labor. In the following years, Boss set them up in a camp near the factory where, according to reports made by economic historian Roman Koester, “hygiene levels and food supplies were extremely uncertain at times.” Boss later claimed to have joined the Nazi party to save his failing company, and that the affiliation meant contracts for uniform production. Though the excuse seems sketchy at best, Boss was unquestionably a follower and advocate of National Socialism.

If you want your pearly whites to appear even pearlier, set them against a dark backdrop, the way pearls are almost always set against navy blue display pillows. In the case of Darlie toothpaste (formerly known as Darky), use an African American on your logo, or maybe a white man in blackface if you want to be ridiculously racist. The brand was inspired by comedian Al Jolson who became iconic for his blackface act.

Darky eventually evolved into Darlie, which you can still spy among more benign pastes in your grocery. The man in blackface has since morphed into a white man sporting the same pearly whites, but it’s a dubious atonement.

It was manufactured by a Chinese toothpaste brand called Hawley & Hazel Company. To this day, its Chinese name still translates to “black person toothpaste.”  The brand was eventually acquired by the United States-based Colgate-Palmolive, but you have to ask yourself why they don’t market it.

Champagne’s as much the rapper’s delight as ice and thick gold chains—the Rolls Royce of beverages has made appearances in several rap videos. Rapper, business titan, and queenmaker Jay-Z used to love the stuff until The Economist interviewed Frederic Rouzaud, Managing Director of Cristal, in 2006. Rouzaud was asked how the owners of the bubbly felt about seeing rappers sip their gold in their music videos. “That’s a good question,” he replied, with a biting follow-up: “but what can we do? We can’t forbid people from buying it. I’m sure Dom Perignon or Krug would be delighted to have their business.”

Jay-Z was appalled by the interview, likening it to a slap in the face. The titan vowed never to drink Cristal again or promote the brand in any way. Now, if you were Jay-Z, what would you do next? Buy your own Champagne company, of course—in this case Armand de Brignac, a pricey bubbly famous for the spade it sports on its logo. And then after you do this, you’ll maybe hit Cristal where it hurts in a rap song like “On to the Next,” which of course goes on to become a massive hit. You’ll use lyrics like, “I used to drink Cristal, them motherfuckers racist/ So I switched gold bottles on to that Spade shit.” And then, if you’re Jay-Z, you’ll laugh like a diabolical angel as rappers and their fans boycott Cristal and move on to your bubbly.

New Balance. They’re hip. They’re happening. And for a brief spell in 2017, they were also pro-Trump (at least by extension), after an executive expressed his support of the Commander-in-chief. The previous administration had promised New Balance a contract to make shoes for the military, so this executive did a Hugo Boss and swore an old allegiance to a new fascist.

Dolce and Gabbana launched three new ads in November featuring a Chinese woman attempting to eat a pizza margarita, a gigantic cannoli and a spaghetti Pomodoro—with chopsticks. The advertisements were titled, ‘Eating with chopsticks by Dolce and Gabbana,’ and the advertisements were shown on Weibo, a Chinese social media network, ahead of the brand’s runway show in Shanghai. The ruse failed epically, after the largest consumer market in the world caught on and prompted a huge public backlash against the fashion house. As online retailers pulled the brand, and celebrities withdrew their support, the less-than-dynamic duo struggled to make amends by removing the videos, but it was already too late. Celebrities, consumers and media personalities had already caught on.

If people were willing to give them the benefit of the doubt, a model called out Stefano Gabbana on Instagram, but the infamous fashion icon (also known as a major celebrity troll, another story for another time) only dug a deeper grave. Irked by the model’s allegations, Gabbana says in bad English: “And from now on in all the interviews that I will do international I will say that the country of (shit emojis) is China.” Yes he did use those emojis multiple times.

You’re cancelled, Dolce and Gabbana. Even if you’ve issued a public apology.

The king of franchise coffee and annual holiday planners has not been spared its share of shame. Earlier this year, a Starbucks manager in a Philadelphia branch called the police on two colored men for trespassing. Both alleged that they were merely waiting for an associate. No less than six police officers arrived at the scene, and proceeded to handcuff the men, as protestors questioned why the men were being arrested for something so benign (white people wait for associates before ordering all the time). Starbucks CEO Kevin Johnson issued two apologies, assuring the public that Starbucks would fix their mistake.

Cut to the start of December when a retired Fil-Am Air Force veteran ordered a beverage and banana nut bread. Asked what his name was, he answered “John.” When his order was ready, the barista called out another name. “Is there a Chang here? Is there a Chang?” When he tried to clear the issue, the barista merely snickered. If we can hazard an educated guess, Starbucks hasn’t quite fixed the issue yet.

It can and has been argued that founders of companies can be racist, but their brands shouldn’t necessarily be caught in the shitstorm. Take the case of Hugo Boss who produced Nazi uniforms and was subsequently called to task after the war for his affiliations. His immediate heirs transformed the brand to produce suits, and suits have no politics. Or do they?