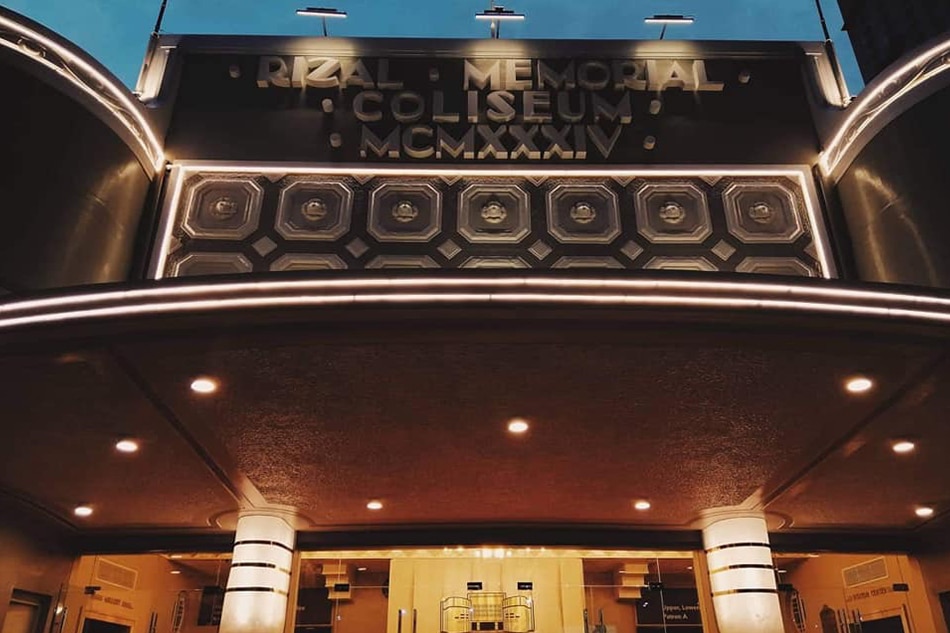 The facade of the Rizal Memorial Coliseum, bright and shiny for the SEA Games. Photos by Timothy Augustus Ong, courtesy of Arkitekturang Filipino.
Culture Spotlight

A full week before the official opening of the Southeast Asian Games in the country, the Facebook page Arkitekturang Filipino* posted photographs of the restored Rizal Memorial Coliseum in Vito Cruz, Manila. And based on the images by photographer Timothy Augustus Ong, the restoration work looks amazing.

The Rizal Memorial Coliseum, built in 1934 to host the Far-Eastern Games in Manila, will be one of the major venues for the coming SEA Games. Since April this year, when the Philippine Amusement and Gaming Corporation remitted PHP 842.5 million to the Philippine Sports Commission for the complex’s renovation, the public, especially heritage conservation advocates, have been waiting with bated breath to see the completion of the rehabilitation/modernization.

For months, the heritage conservation expert and architect Gerard Lico and his team have been working non-stop to deliver their promise of getting the venue ready in time for the games. The coliseum, according to Arkitekturang Filipino, will officially open to the public for the gymnastic events. 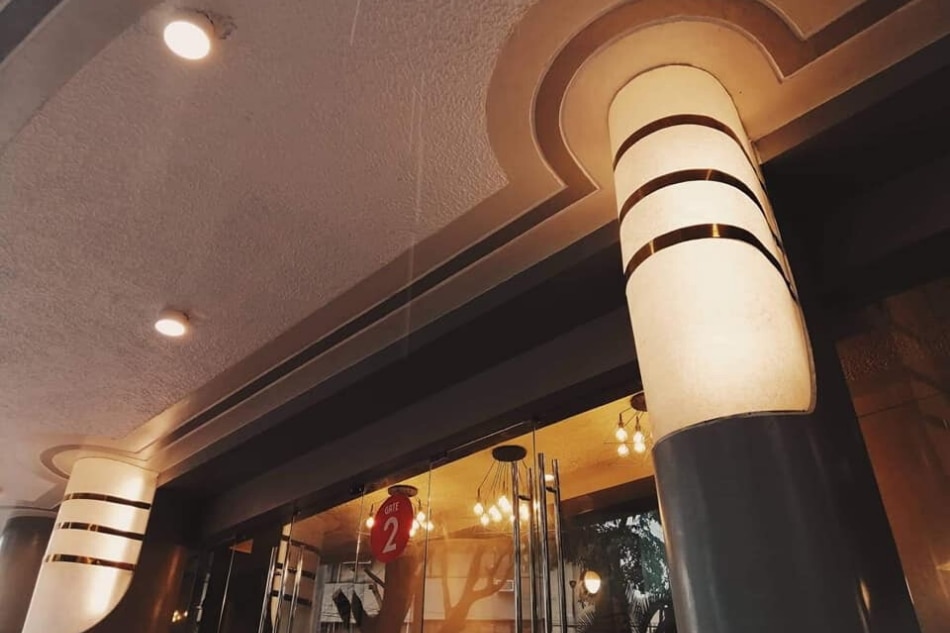 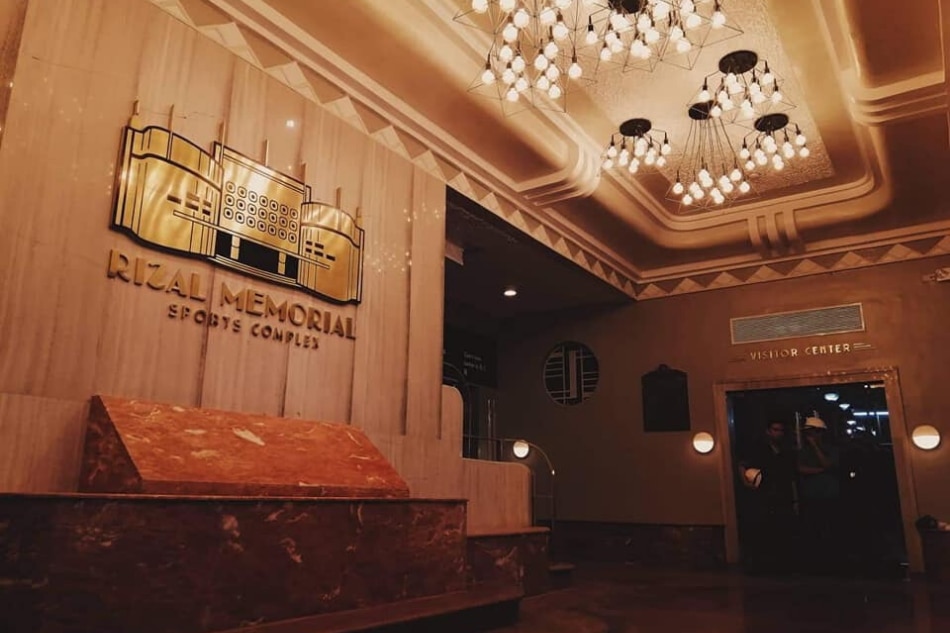 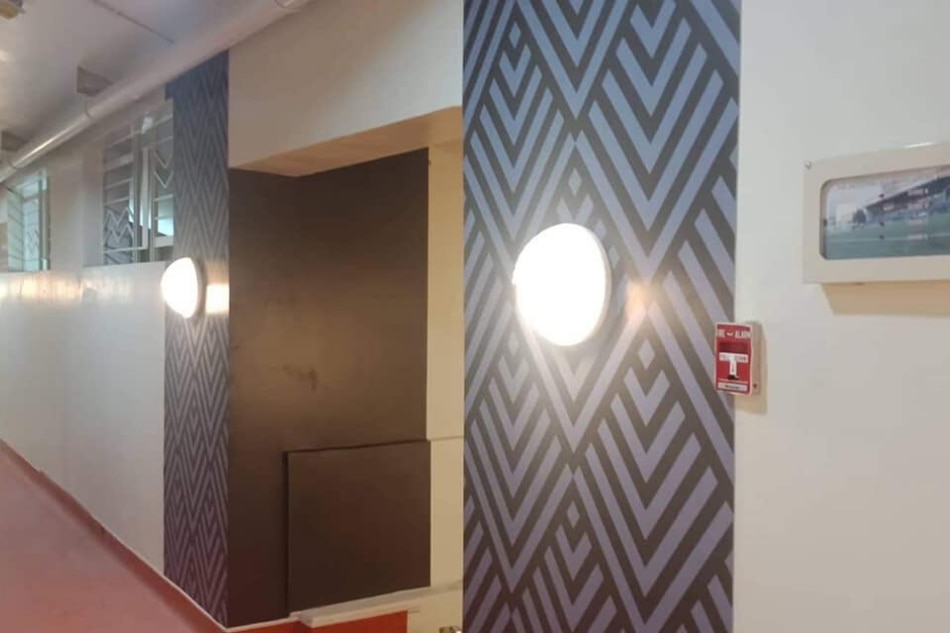 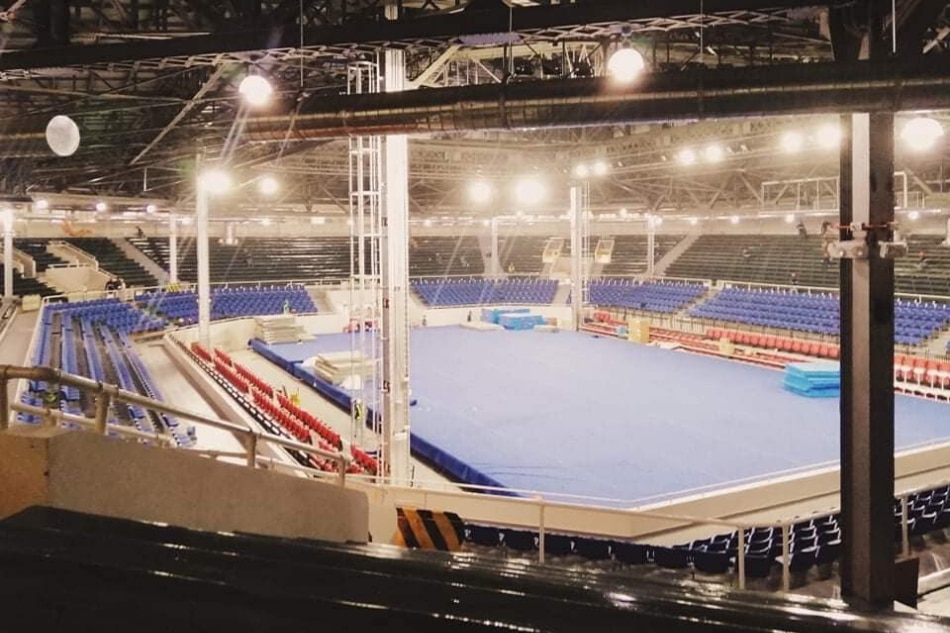 The facade at night.

An area replete with deco touches.

On the way to the stadium.

Better than your favorite hotel's toilet.

New lights for the hallway.

View of the stadium.

The last time this had a major overhaul was 66 years ago.

The coliseum, originally designed by architect Juan Arellano, was ruined by war in 1945 and was first rehabilitated in 1953 in preparation for the hosting of the 2nd Asian Games. It would undergo minimal renovations in the years 1981, 1991, and 2005 when the country hosted the Southeast Asian Games. This is the first time in 66 years that the Rizal Memorial Coliseum went through a major rehabilitation.

*Arkitekturang Filipino is an online resource and database for Philippine Architecture. The name was adopted from Architect Gerard Lico's book on the subject.