‘That is absurd’: Barter groups speak out against DTI claim that online barter is illegal 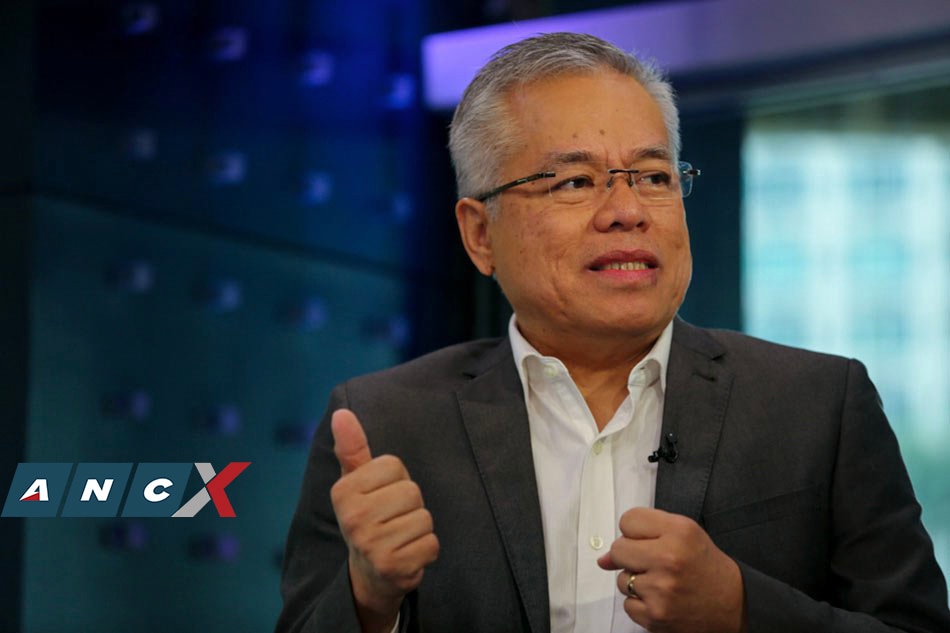 Yesterday, Trade Secretary Ramon Lopez said while barter trade is allowed in some parts of Mindanao, it is against the law everywhere else in the PH. Photograph from ABS-CBN News
Culture Spotlight

‘That is absurd’: Barter groups speak out against DTI claim that online barter is illegal

One day after the Department of Trade and Industry (DTI) announced that the now-popular online barter trade is illegal, the Global Barter Communities released a joint statement, saying, in part, “There is no clear and specific legal basis for online barter platforms to be declared as unlawful or illegal.”

Atty. Jocelle Batapa Sigue, former councilor and founder of the Bacolod Barter Community, emphasized on her Facebook page’s successive posts that their goal is to spread kindness, and not to earn a profit.

On May 8, Atty. Sigue, who is also an advocate of information and communications technology (ICT), initiated the Bacolod Barter Community in response to the Bacolodnons’ growing need for essentials amidst the quarantine. What started as an exchange of new liquid eye liner for vegetables and fruits, grew into a page where members could exchange plants for rice to be given to underprivileged senior citizens, for instance. The page now has over 230,000 members.

This concept is not just popular in Bacolod. Several areas in the country, including those within exclusive villages, or barangays, have made barter a means to acquire goods. These communities aired their frustration over Tuesday’s announcement.

Trade Secretary Ramon Lopez explained that these transactions are only allowed in some parts of Mindanao, for others it is illegal: “Bawal nga po at saka nalalabag nila ’yong tax law diyan.”

Atty. Sigue further wrote that there is no basis to tag barter as illegal, especially bartering of personal goods for personal use. “This is absurd,” she wrote. “Why are we afraid of online platforms?”

The official statement of the Global Barter Communities asks for Secretary Lopez’s help to allow them to continue operations.

Their statement read, in part, “In our handbook, our main objective is to strive to establish and redefine the traditional barter system as a new norm of helping one another and shall not in any way promote commercialism and materialism but positive values such as generosity, determination, honesty, patience, integrity, gender sensitivity, equality and ecological awareness.”

Today, July 15, Secretary Lopez clarified that personal barter transactions are allowed. He told ABS-CBN News in an online message, "For personal transactions via barter, not as a regular business transaction, it is allowed and not covered by law.”